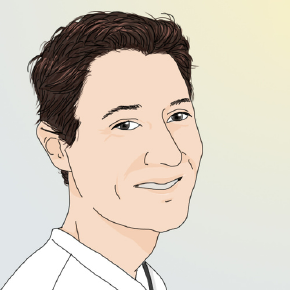 davidbgk
/
larlet-fr-david
Watch 1
Star 0
Fork 0
Code Releases 0 Activity
Repository with sources and generator of https://larlet.fr/david/ https://larlet.fr/david/
You can not select more than 25 topics Topics must start with a letter or number, can include dashes ('-') and can be up to 35 characters long.
223 Commits
1 Branch
Tree: 0153d01604
master
Branches Tags
${ item.name }
Create branch ${ searchTerm }
from '0153d01604'
${ noResults }
larlet-fr-david/david/2020/fragments/Jeux.md

Every major game platform defines achievements similarly, whether it is PlayStation, Steam, Xbox, or one of the other new cloud-gaming platforms operated by Google, Amazon, and Nvidia. This ubiquitous implementation of “achievements” — data about players’ behavior and skill that is not contained to the game itself — reflects how games have been gamified: Achievements and rewards reduce the heterogeneous experience of different players playing different games to a common currency, ==allowing platforms to gather and compare data across all the games their systems can run==. This data can then be used for ends that have little to do with the games themselves

*The Gamification of Games* (cache)